Discover the first inhabitants of Nice on the Terra Amata site at the foot of Mont Boron. Built on an ancient prehistoric site dating back 400,000 years, this museum will tell you the story of the first Riviera ... 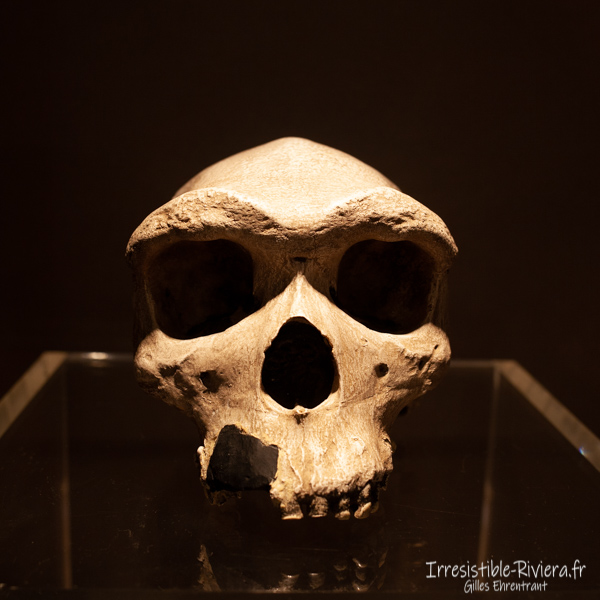 A stone's throw from the port of Nice and the Cap de Nice, at the level of the lower cornice is an interesting museum which marks the identity of the city of Nice. The museum was created by prehistorian Henry de Lumley following discoveries following construction work in 1966. The sea, in prehistoric times, was at the level of the museum, about 25 meters above the current level. Homo Erectus used these caves to shelter and store the fruit of their hunt. Numerous animal and human bones were discovered on the spot and around. Arranged on two floors, the museum presents all kinds of flint and tools used by hunters. A hologram even allows you to manipulate a flint. Their life and work are reconstructed through life scenes. You will also have access to explanations concerning excavations and searches on the spot.

Many explanatory panels allow a better understanding of human evolution. If you are interested in the subject, we recommend that you read the fascinating “Sapiens” written by Yuval Noha Harari. A reconstructed hut and a large drawing by Henri Puech offer a glimpse of the places occupied by hominids. One to two hours is enough to visit the places also suitable for children. Not far from there at the port, another space dedicated to prehistory, the Grotte du Lazaret, welcomes you to extend the discovery.