One of the most beautiful panoramas on the city of Nice with a 360 ° view of the old town, the big blue and up to the snow-covered Alps. We propose zoomable photos in very high definition, up to 2 billion pixels as well as interactive virtual tours ... 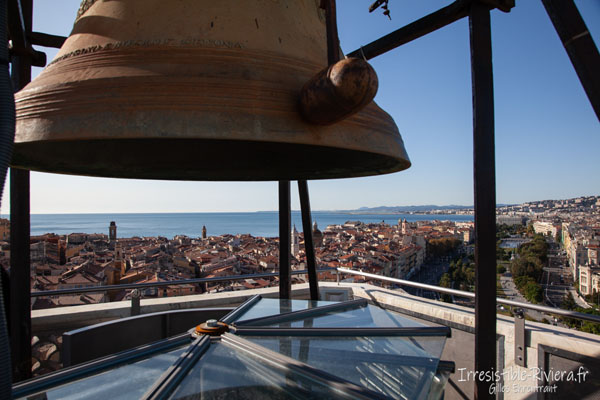 Access, once again possible since September 2019, thanks to a successful municipal initiative, allows exceptional observation. The top of the tower, perched more than 50 meters above sea level, offers visitors one of the highest views in the city. The small space at the top allows to go around the bell and therefore to observe the 360 ​​° capital of the Riviera. Numerous recesses and spaces, invisible from the bottom or even from the hill of the castle, nevertheless very close, are discovered with regard to the visitor. Many terraces on the roofs will make dreamers of original real estate. The many bell towers of the churches of Nice take on a different appearance, while the hills of Cimez, Saint Pierre de Féric, Las Planas and Pessicart are illuminated with new lighting.
The airport, yet more than 6 kilometers away seems very close, not to mention the Cap d'Antibes and the Garoupe lighthouse, which are 19 kilometers away and can be seen easily on sunny days. Especially in winter when the limpid and fresh air delivers its most beautiful brightness. 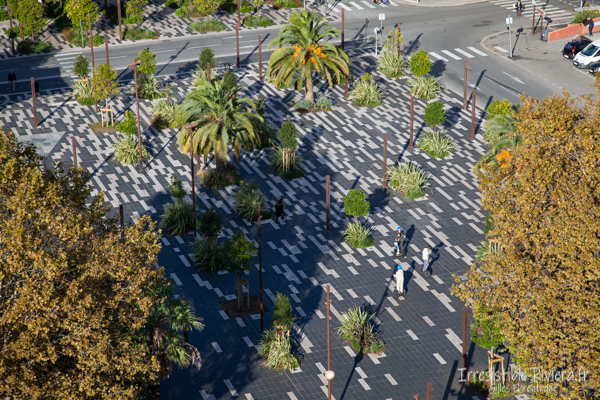 The Mercantour Massif sits in the background of the Nice hills, including the Monts Chauve, Boron or Gros surmounted by the astronomical observatory and its dome designed by Gustave Eiffel, Charles Garnier and Honoré Aubert.

The roofs of the famous Negresco, the Russian Church or the Chapel of the Holy Sepulcher, Garibaldi Square nearby, point to the sky while the green flow sneaks majestically just at your feet towards the sea.

A view towards the sea

As often beautiful things require a little effort. You will have to climb the almost 300 steps of the new helicoidal staircase (inevitably quite narrow) to reach the summit. Top overlooked by a bell of 800 kilograms for the moment inactive and the Nice town flag (a red eagle, sharp claws on hills above the sea) ... 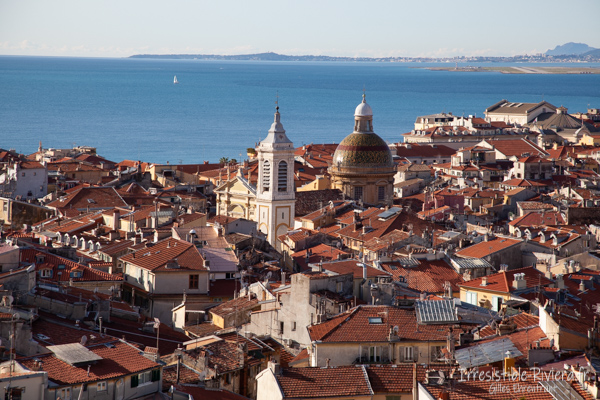 We do not recommend ascension if you are in poor physical condition, claustrophobic or subject to vertigo. The idea of ​​climbing up the steepest stairs to the top of the castle hill can be used as a test and especially for worse, with a view also among the most beautiful on the city of Nice. To note, the ingenious presence of a big screen, at the foot of the tower, in the office of purchase of ticket, which allows to admire the sight since the summit. Useful especially for people with disabilities, children under 7 years, high heels for whom climbing is not possible.

The city's heritage services organize the climbs effectively. The reception staff was particularly friendly and professional during our visit, not hesitating to inform us and answer the questions we asked ourselves (layout of the tower, landmarks, orientations etc ...). The price of 5 euros is worth the cost, from our point of view, it is the case to say it.

Timetables and information on the site of the city.

The history of Saint Francis tower

Access exists since a metal staircase was installed at the initiative of the city and under the control of the Regional Directorate of Cultural Affairs. The access and consolidation works cost more than 1.2 million euros, probably and as often divided between different entities (city, region, state and Europe?)
The history of the tower is linked to the Franciscan church and convent located right next to Saint Francis Square. Place that hosts, including and for the record, also a market of fishmongers, the bakery and pastry shop of Fournil Saint François and the talented ice cream pastry chef Néron.
A first small tower was built in 1723. The present building was completed in 1841 and registered in historical monuments in 1993. Rather than long approximations we recommend the excellent page on the Wikipedia encyclopedia or the dedicated brochure of the heritage service from the city. 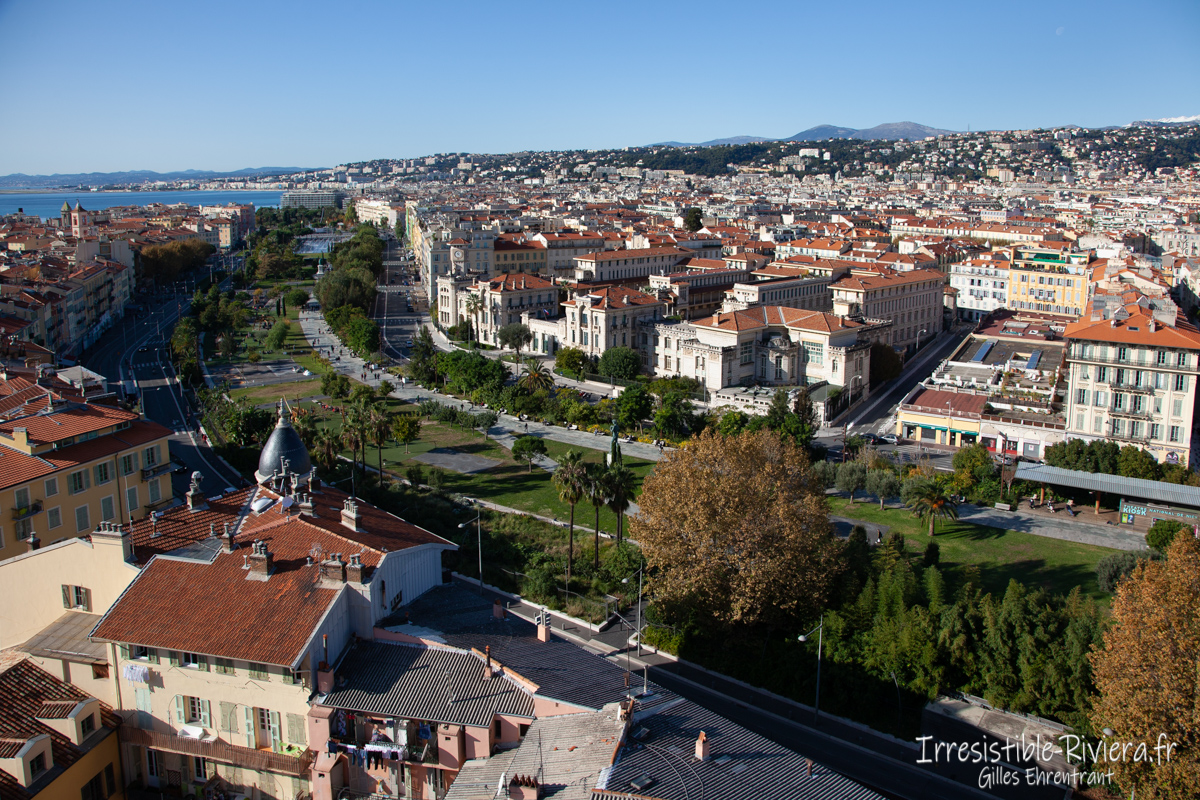 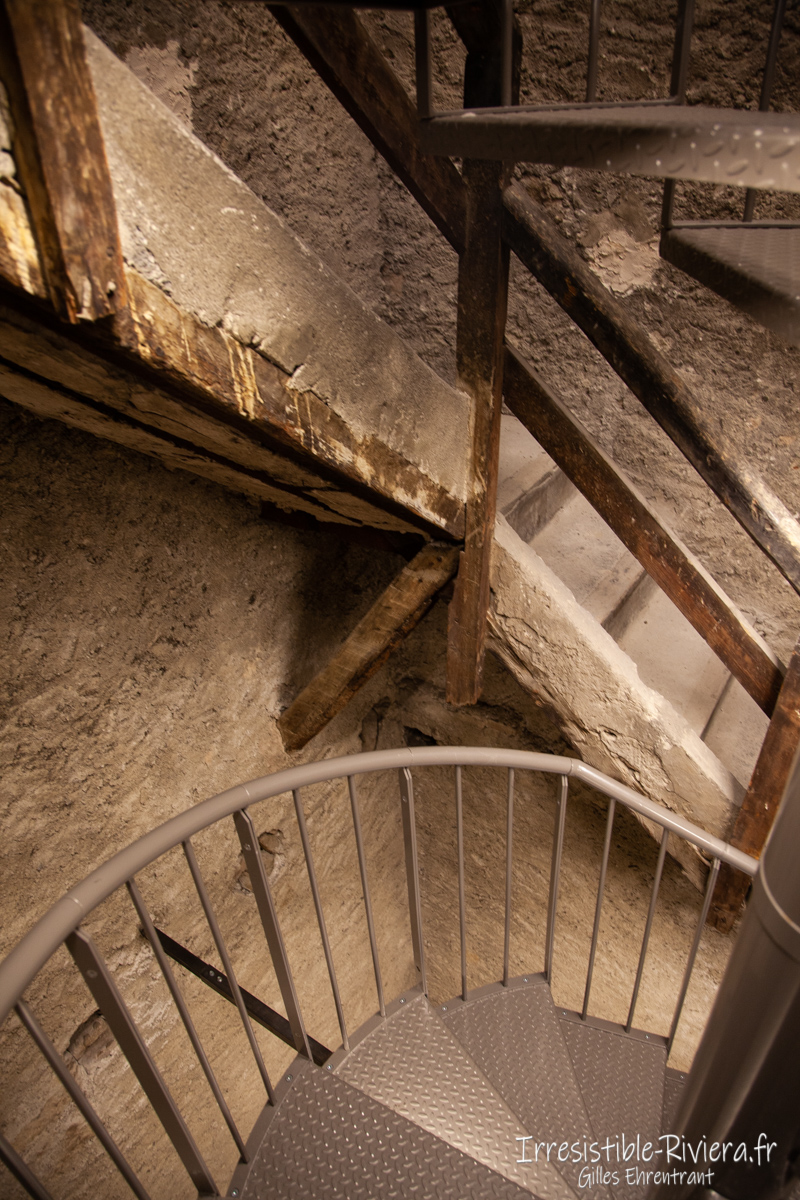 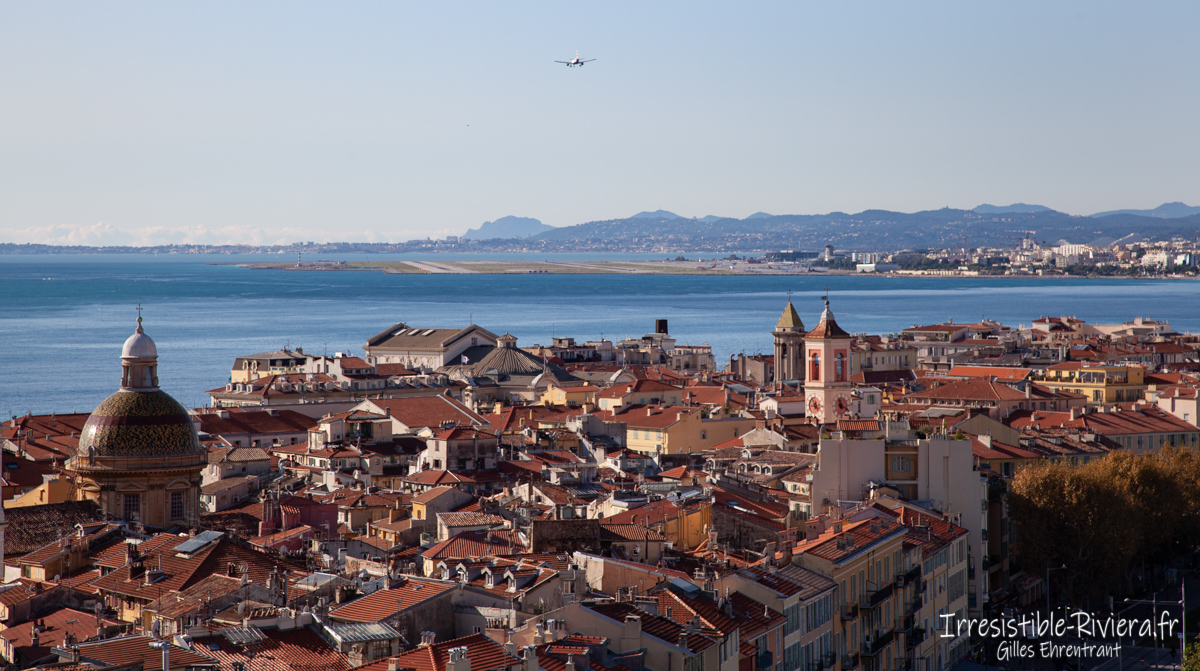 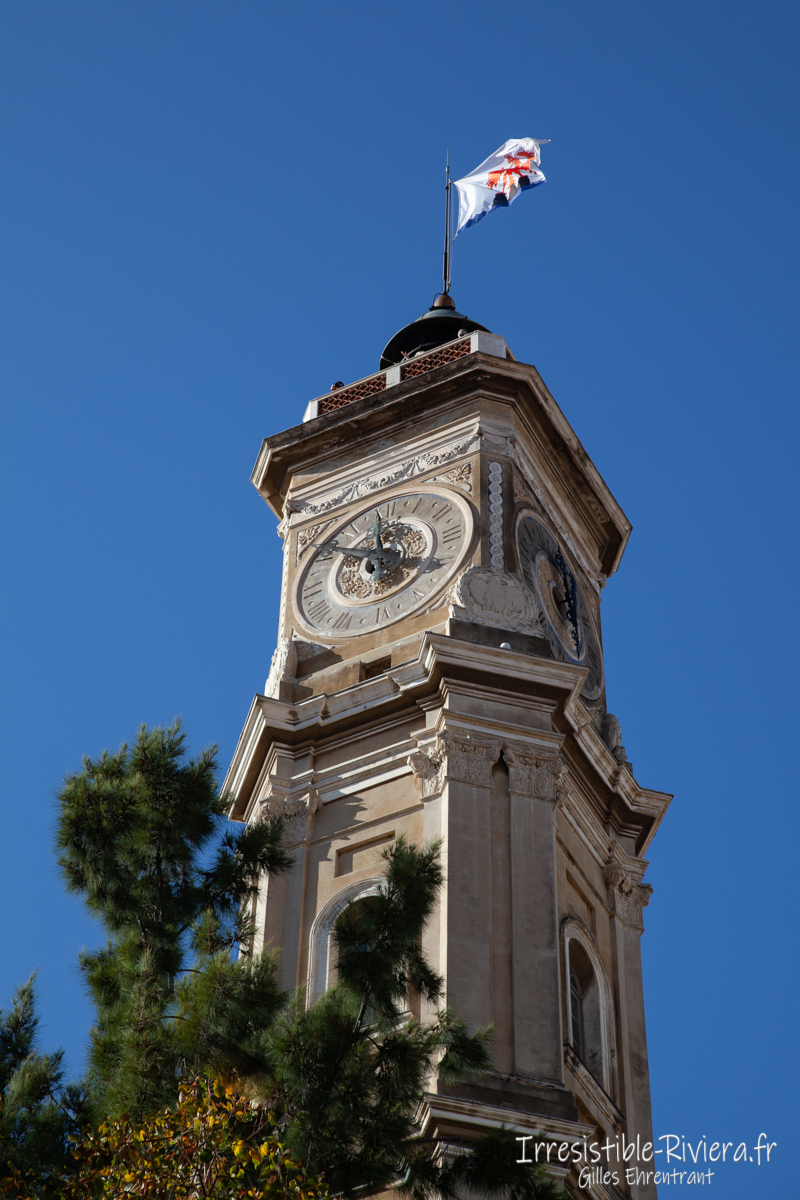 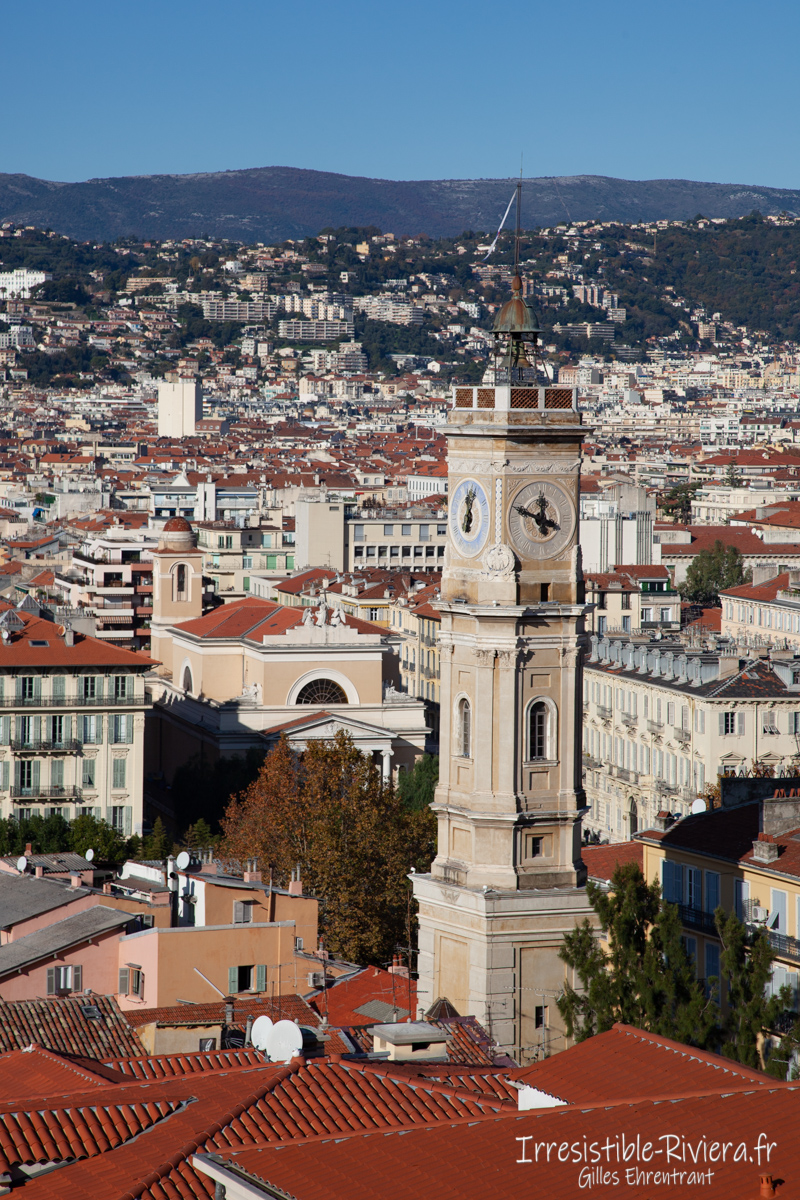 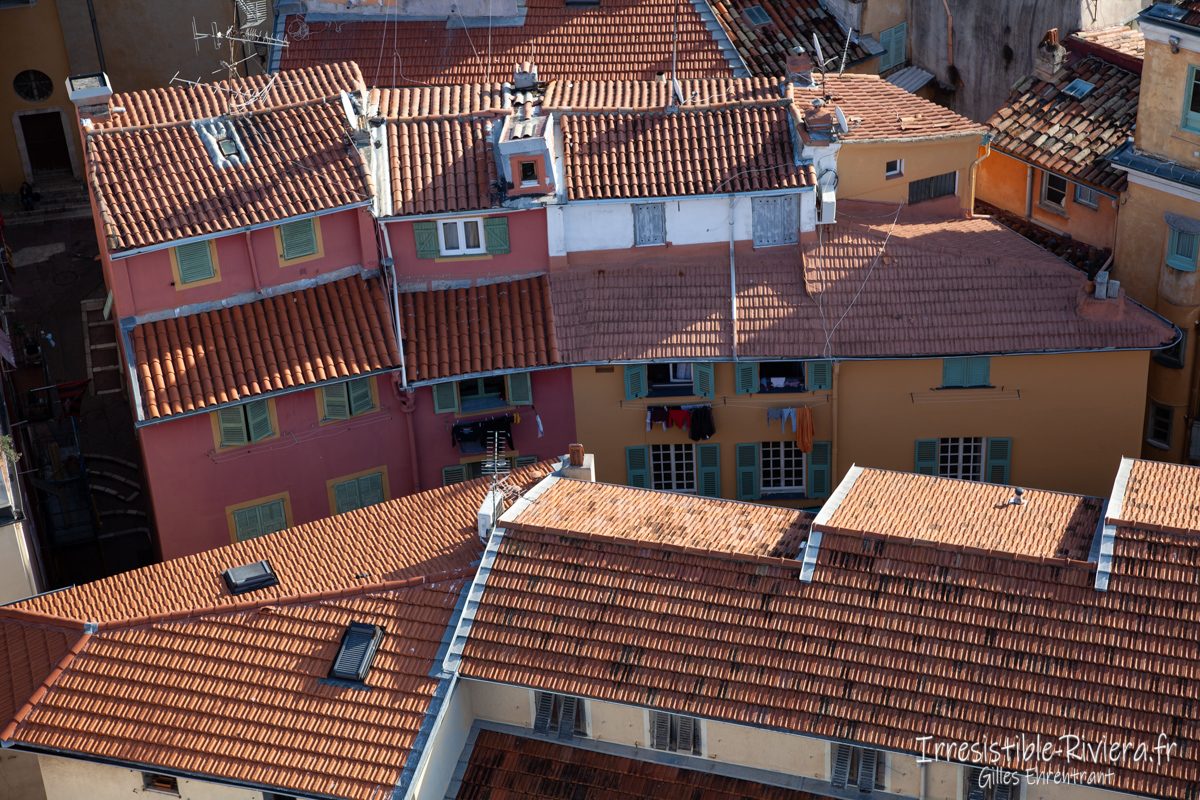 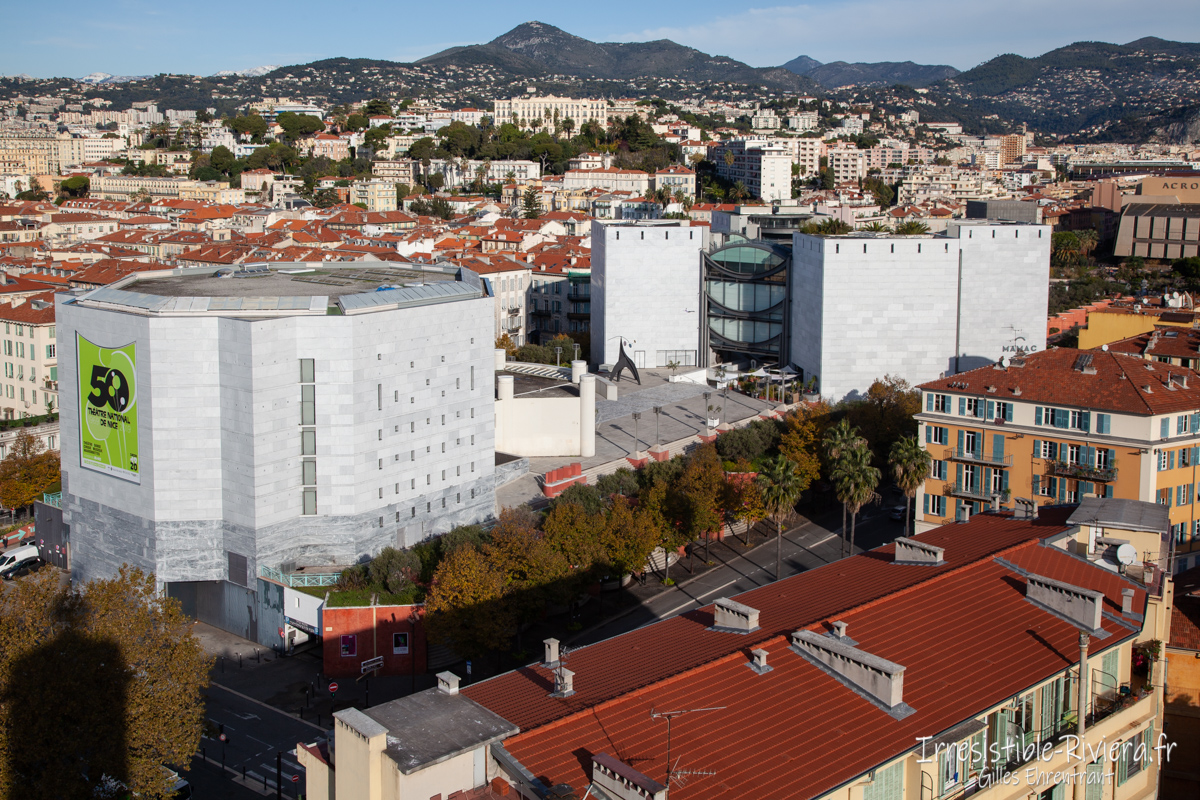 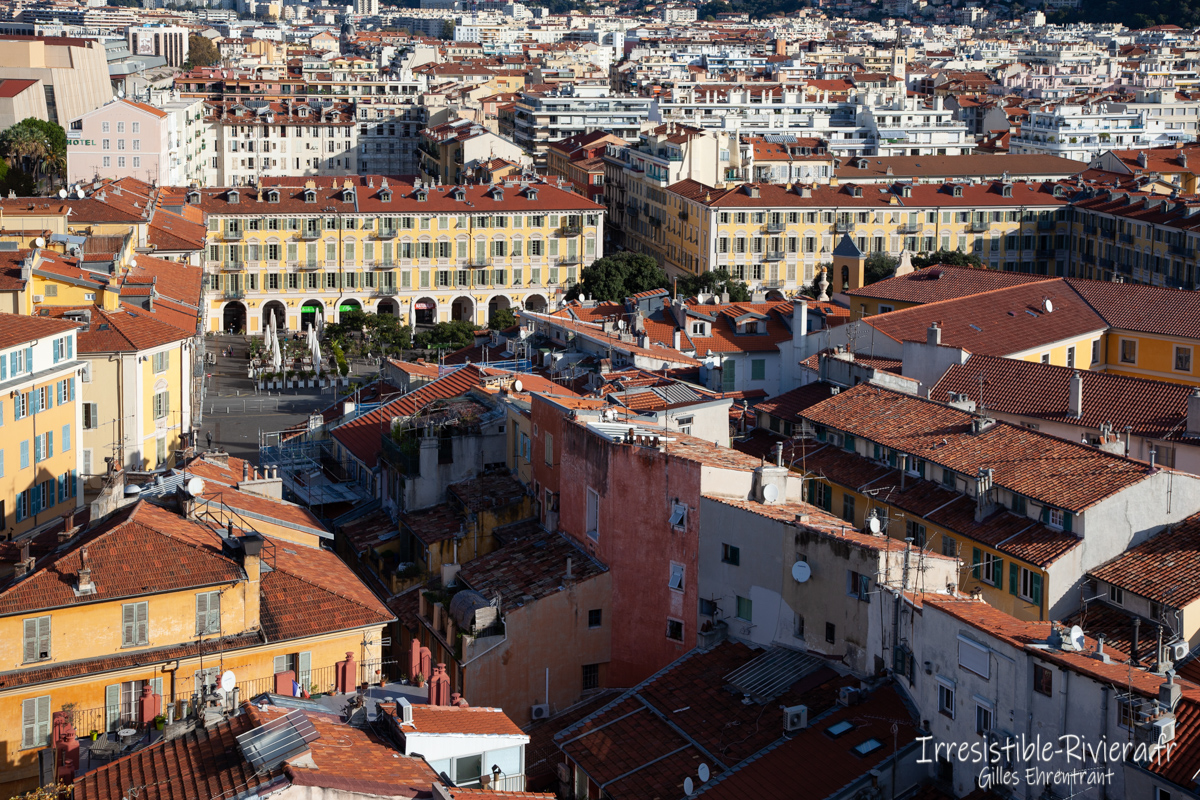 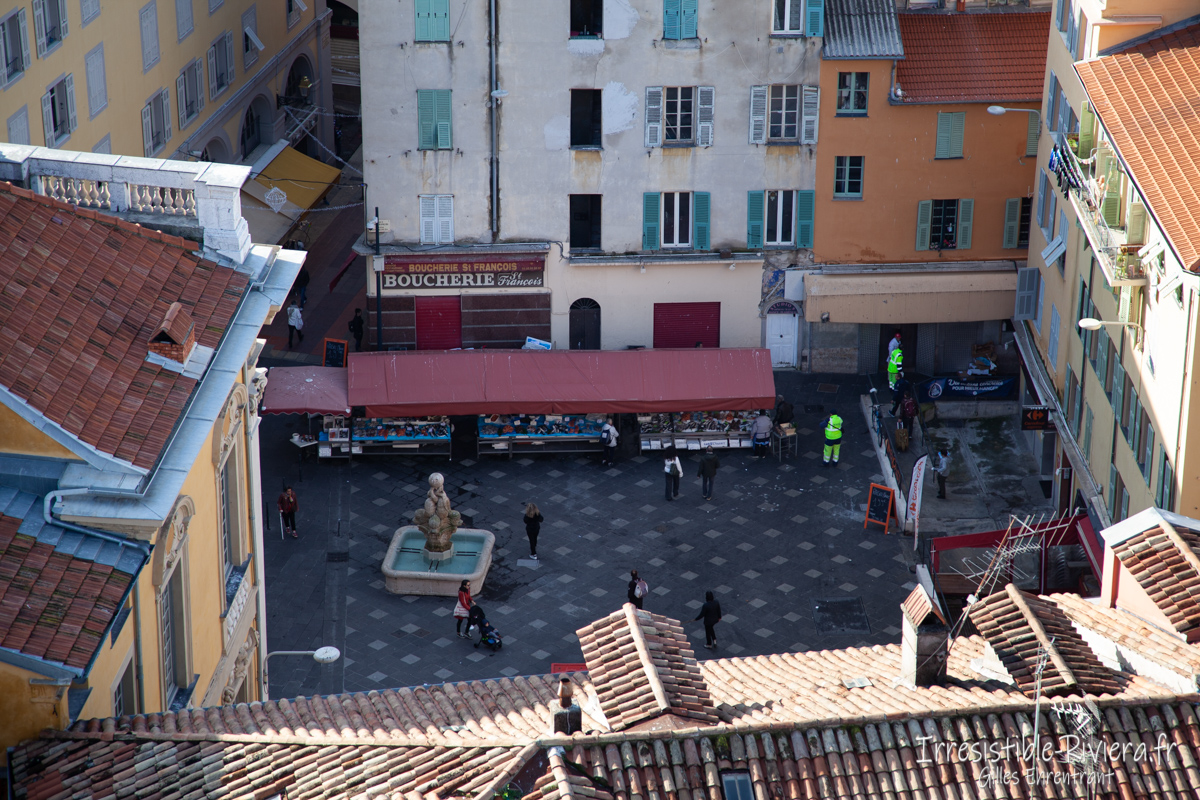 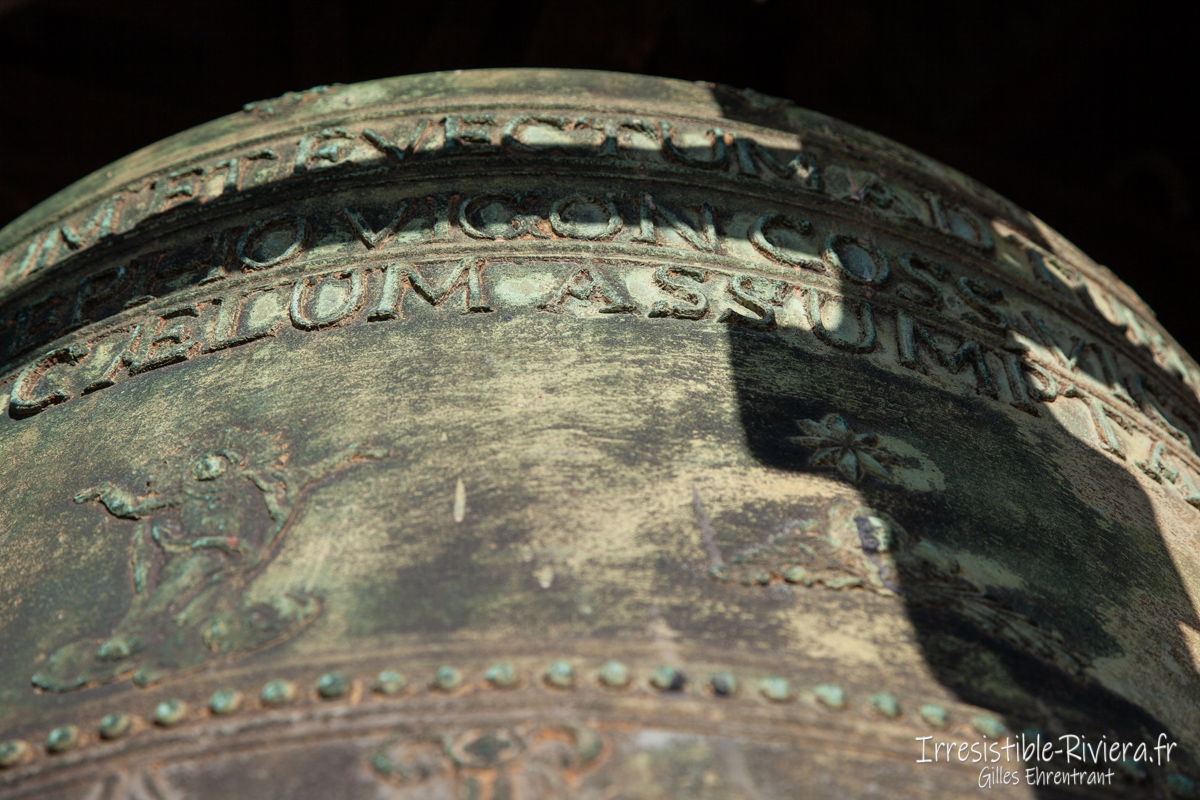 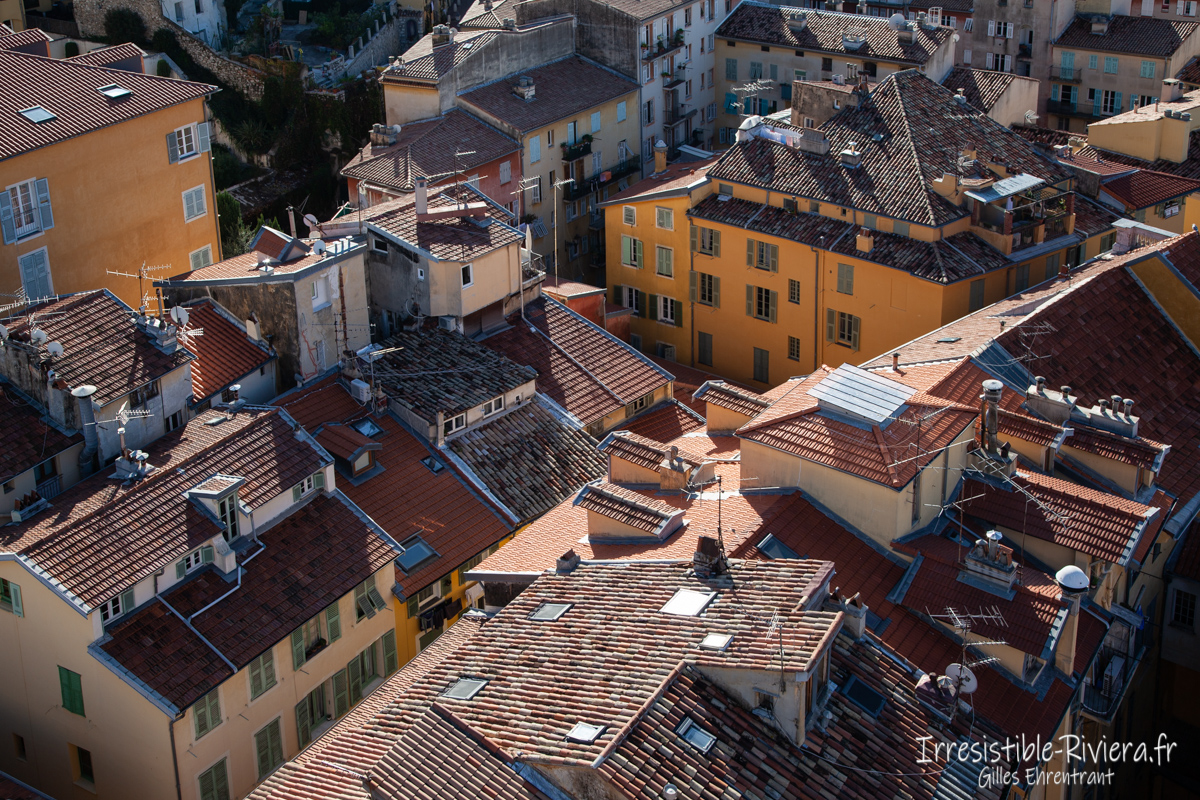